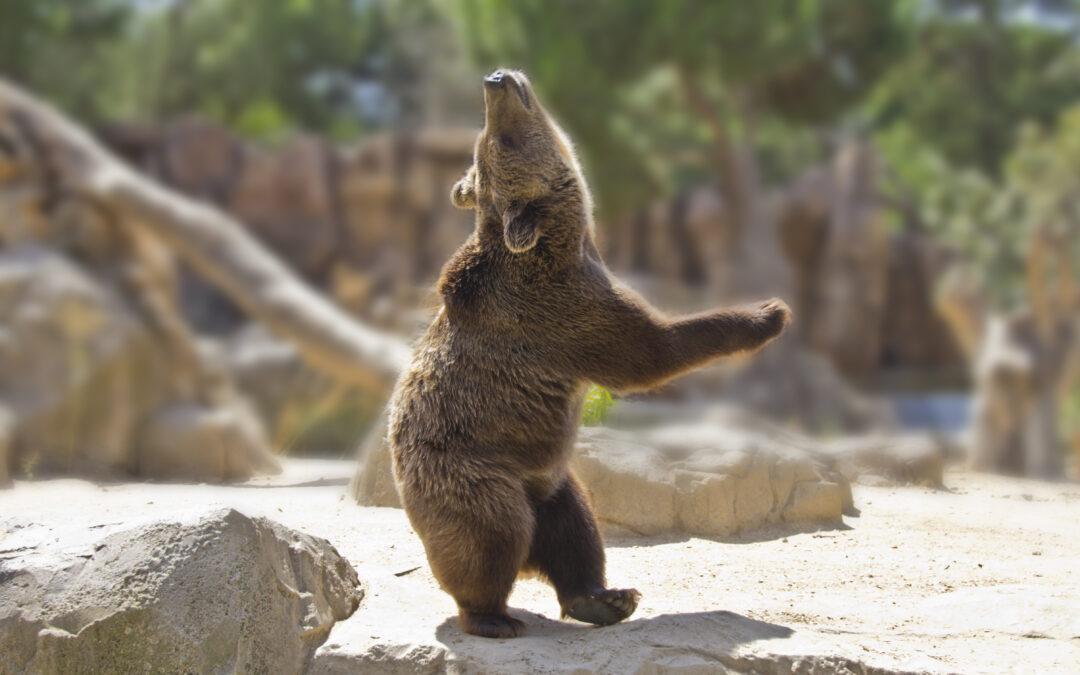 Have you heard the one about the dancing bear? “Litigation is like dancing with a bear. You decide when the dance starts. The bear decides when it stops”. The sentiment is not a new one. In the late 19th century an American journalist wrote “litigation is a machine which you go into as a pig and come out of as a sausage”.

In the UK (pre-COVID-19) disputes cost business £33 billion a year, taking up 20% of leadership time and potentially losing up to 370 million working days. In 2018 the estimated value of commercial claims mediated was £11.5 billion, saving businesses around £3 billion a year in wasted management time, damaged relationships, lost productivity and legal fees. In the US, perhaps surprisingly, it is standard practice to mediate as soon as court proceedings are raised. Similarly, in England, disputes are mediated at a far earlier stage in the lifecycle of a court action than they are here. Now, more than ever, businesses are going to need fast, efficient and cost effective disputes services.

The last 18 months has seen the Scottish Parliament Justice Committee report “I won’t see you in court”; the Scottish Mediation Network report “Bringing Mediation into the Mainstream in Civil Justice in Scotland” and a proposed Mediation Scotland Bill from Margaret Mitchell MSP, all recognising the need for a culture change to normalise the use of alternative (appropriate?) dispute resolution in Scotland. The benefits of negotiation, mediation and ADR are well known, so why are so many disputes litigated either before collaborative attempts to negotiate (in the true sense of the word) or by engaging in alternative or online DR processes? And how should businesses manage differences and disputes?

First, it is important to develop (or improve) and implement systems to identify where your business is at risk of conflict (both internally and externally) and to better manage conflict. This would include better use of dispute resolution or dispute escalation clauses in contracts; conflict policies and procedures, risk assessment tools and delivering appropriate training to those managing conflict within your organisation.

Secondly, adopt a robust risk assessment as part of an overall negotiation strategy when a disagreement or dispute arises. Parties to a dispute are susceptible to confirmation bias where they focus on the facts and evidence which support only their version of events, in turn feeding over-confidence bias. Research shows that lawyers are more susceptible to over-confidence bias than under-confidence bias when predicting the likely outcome of litigated cases. Cognitive biases can be better managed if a more systematic approach is taken to assessing prospects of success and alternatives to litigation.

Thirdly, as part of the robust risk assessment conduct an objective analysis of each party’s best (or worst) alternatives to court. Without such an analysis, it is impossible to develop an effective strategy to determine whether you are better to negotiate and what a good result looks like. For example, you have a £2 million claim. It has cost you £100,000 on legal fees and £50,000 on expert reports to investigate. You are told court action is likely to cost £400,000 in legal fees, and you have a 60% chance of success. You anticipate your opponent’s legal costs will also be £400,000. The true value of your claim is therefore £940,000 (60% x 2,000,000 – £160,000 (40% of your irrecoverable judicial expenses) – £100,000 pre-action costs, assuming you will get full recovery of your experts’ fees). Or put another way, your best alternative to negotiating an agreement is £940,000. On this scenario it would be unwise to decline a settlement offer of £1 million, which is more than your best alternative in court. If no such offer was on the table, it would be wise to consider mediation or arbitration as an alternative. If parties were to agree to arbitration, particularly fixed fee or online models which simplify the procedure, keep costs to a minimum and cap the sums that the successful party can recover in costs, the best alternative would look quite different. If parties were to mediate “the pie” would be instantly bigger because significant legal costs would not yet have been incurred. The robust risk assessment is the only way to inform the decision on how best to proceed to resolve the dispute.

Finally, instead of raising court proceedings “to protect positions” (unless of course there are concerns a claim may time-bar and parties cannot agree to arbitrate to stop the clock) consider whether the better use of your resources is to de-escalate the conflict and explore workable solutions through negotiation, or mediation (or med-arb). The threat of court is always there whether court proceedings are raised or not.