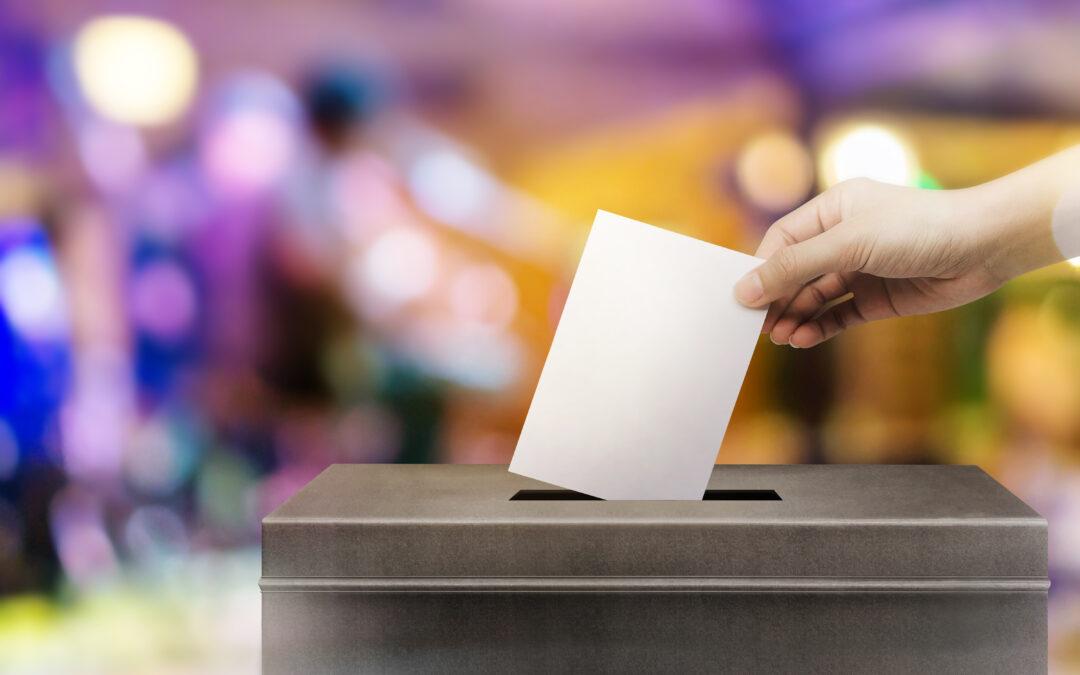 A call for collaboration, cooperation and courage

Tomorrow we take to the polls in what has been, latterly, a roller-coaster campaign trail. Only two weeks ago pollsters YouGov predicted a Conservative landslide with a 68 seat majority. Today its new projection is that Boris Johnson is on course for a majority of only 28 seats. Due to the margin of error in the forecasting model, this latest and final YouGov poll ahead of election day, throws into focus the very real possibility of a hung parliament and a return to coalition politics.

The last coalition was forged through negotiation and the skilful management of competing interests to find workable solutions to deliver a stable government. A hung parliament and a shift from bipartisan political support presents a very real opportunity to better meet the needs of the UK electorate. Working collaboratively and cooperatively to dissect manifesto promises presents an opportunity for more creative thinking to deliver innovative “non-binary” solutions, going beyond what one party could achieve alone.

We have already seen collaborative politics in action on the campaign trail in relation to Brexit. Nigel Farage’s “country before party” initiative will see no Brexit Party candidates standing in Conservative held seats to protect the pro-Leave vote. Similarly, the Liberal Democrats, the Green Party (of England and Wales) and Plaid Cymru have entered into a “remain alliance” agreeing not to stand against each other to protect the anti-Brexit vote.

But a hung parliament and an increase in collaborative politics is not going to be enough to diversify the political leadership of our nation. For that, we need (at least) two things to happen. Firstly, we need to replace the first past the post voting system with a form of proportional representation (“PR”). It is well known that most stable democracies in the world use PR as a means of maximising the voice of the electorate. The UK is in the minority, with Spain and Belarus being the only other European countries to adopt a single-winner voting system. Outside of Europe the US, Australia and Canada are the only other developed countries not using PR.

Secondly, and more importantly, we need a courageous electorate who recognises the real need for change and a willingness to challenge the status quo. Popular culture frequently tells us there is no credible alternative to the Conservatives: no-one else is capable of running our country; or that voting for the SNP dictates a preference for an independent Scotland. I for one do not accept such positions.

If you need proof of how taking a chance can change things for the better take a look at New Zealand. Jacinda Ardern was elected into office less than three months after becoming leader of the Labour Party in 2017. At that time she was also the youngest female head of government at 37 years old (with that accolade recently passing to Sanna Marin, the 34 year old PM of Finland who took office yesterday). Ms Ardern was only elected to Parliament personally (rather than as being a List MP) five months before that. Unknown quantities don’t come much bigger. Yet, she has been lauded as the one of world’s most effective leaders.

So, it is my hope that we can all be courageous like the Kiwis when we enter the voting booth tomorrow. Our fast, emotional and intuitive minds (the first system of our brain referred to in my last blog) is very effective at causing us to instinctively reduce uncertainty by choosing what our brains believe to be a familiar and safe path (“better the devil you know”). Instead, we need to mobilise our slow, deliberate and logical minds (the second system) to challenge those cognitive biases and ask ourselves, do we genuinely believe that the current political situation is one we want to continue?

And, in the event of a hung parliament, as officials work late into the night and the weekend to thrash out deals behind closed doors, the spotlight will shine on negotiation, cooperation and collaboration – the true essence of politics in liberal democracy and a fundamental skill used by dispute resolution specialists across the country. It will be those skilled negotiators at the table who, through effective negotiation, mediation and conflict management techniques, will come out winners next week.