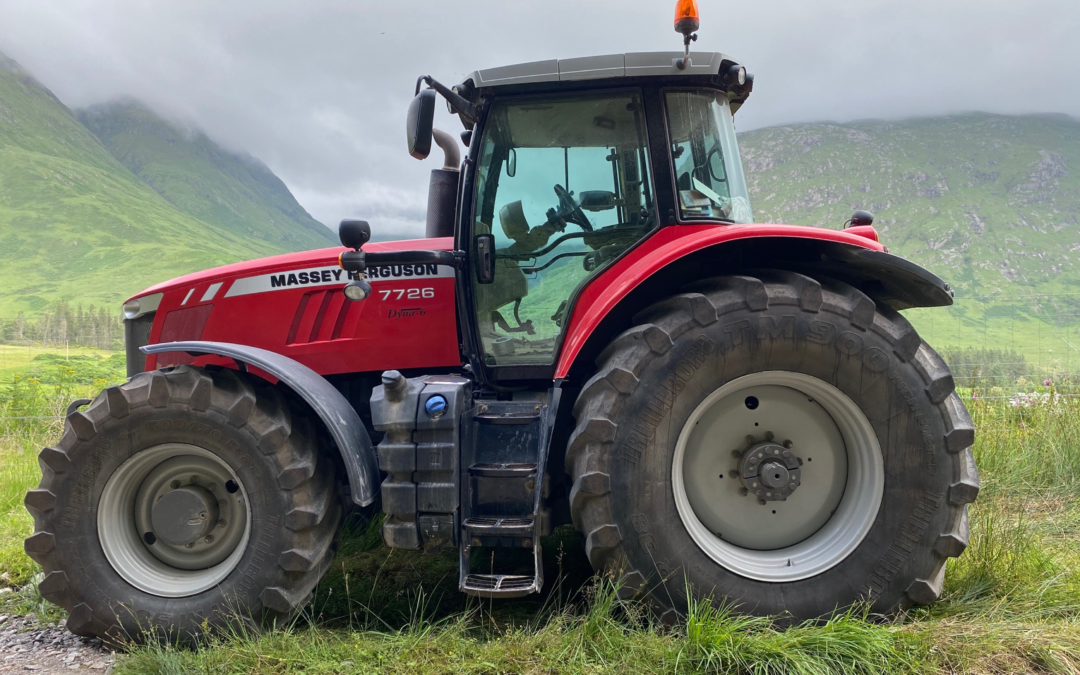 This article first appeared in the October 2021 edition of The Journal of the Law Society of Scotland.

The value of mediation is becoming recognised in agricultural disputes, and not only those relating to tenancies. Rachael Bicknell explains its particular attractions in this sector.

It has been said that Scotland was born fighting. Battles over landownership can be traced back to at least Roman times, and the bloodline of our nation is stained with centuries of clan warfare, struggles for territory with the English, and the brutal evictions of the Highland Clearances.

To this day, while the feuds are conducted in a more civilised forum, conflicts over or relating to land and property ownership are often acrimonious and costly. Probably the most notorious litigation in recent times is the bitter 20 year boundary dispute between Perthshire pensioners. It was reported they had spent £500,000 in legal fees in a seven year court battle over a strip of land less than a metre wide, before the sheriff encouraged them to drop their case, saying that it was difficult to identify the benefit in continuing when judged against the effort and expense involved.

The costs of litigation as compared to mediation have been the subject of much discussion over the last year, particularly in the context of the convenience and cost-effectiveness of remote or online mediation. While an important consideration, costs are not the only reason for parties in dispute to consider mediation over litigation, particularly when it comes to agricultural disputes.

Art of the possible

One of the main benefits is that the parties retain control of the outcome. Mediation allows them, with the help of the mediator and their solicitors, to come up with an agreement that can work for everyone, and actually solve the problem – something that is often not within the gift of a court.

Significantly, this is recognised by the Scottish Land Commission and the Tenant Farming Commissioner, who recently set up a panel of approved mediators for the benefit of agricultural landlords and tenants. Following a two year pilot scheme the TFC reported that those who took part in mediation in the tenant farming sector said the outcomes achieved would not have been possible in a court process.

Added to this is the constant stream of changes to agricultural legislation over the past 20 years, for example relating to assignation and succession, landlord’s improvements, diversification, right to buy, rent reviews and relinquishment, meaning that, now more than ever, there are more routes to conflict. For some disputes, little case law exists to inform how a dispute might be decided by a court, making “litigation risk” difficult to assess and outcomes difficult to predict.

Of course, agricultural disputes do not only arise in the context of landlord and tenant. In the past few months alone, I have been involved in the mediation of access disputes, a partnership dispute, a professional negligence claim and a board and workplace dispute, all involving farming businesses. Disputes relating to succession planning within farming families are common, as are trust, wills and executry disputes involving farming businesses or assets. Outwith the family context, commercial disputes regularly encountered by farmers include compensation for land acquired under compulsory purchase, leases for telecommunication masts, disputes relating to access, boundary and building defects and disputes with suppliers or machinery providers.

What makes agricultural disputes particularly well suited to mediation? First, farming disputes often involve conflict within a family and can therefore be highly emotional for those involved, particularly where the dispute involves legacy conflict passed down through generations. Mediation gets to the heart of the conflict and is far more suited to resolving the “people problem”, which can be just as important as, or more important than, the substantive legal issues when it comes to finding a solution or settlement.

Secondly, farming disputes often arise in the context of an ongoing relationship. Litigation is well known for tearing apart business and family relationships. Mediation, on the other hand, often results in outcomes which preserve or restore those relationships, in part because it is a flexible process which can be adopted early in the life cycle of a conflict, before significant (sunk) costs are incurred, and positions become entrenched or escalate into formal intractable disputes.

Thirdly, commercial disputes in any context are hugely time consuming and expensive. Preparing animals for sale or slaughter, milking cows, attending auction marts, ploughing fields and sowing, spraying and harvesting crops need to be done when they need done. Everything else needs to come after that, and a farmer’s work is never really finished. Pursuing or defending a claim in court is a huge inconvenience and can add considerable stress to farming life. Further, even the most profitable of farming businesses may struggle to meet the costs of pursuing or defending a claim in court, especially since the onset of the COVID pandemic, with many farms needing to diversify to stay afloat. Mediation costs a fraction of litigation and is widely considered the most cost-effective way of resolving even the most difficult and contentious disputes.