ODR: The Next Leap Forward 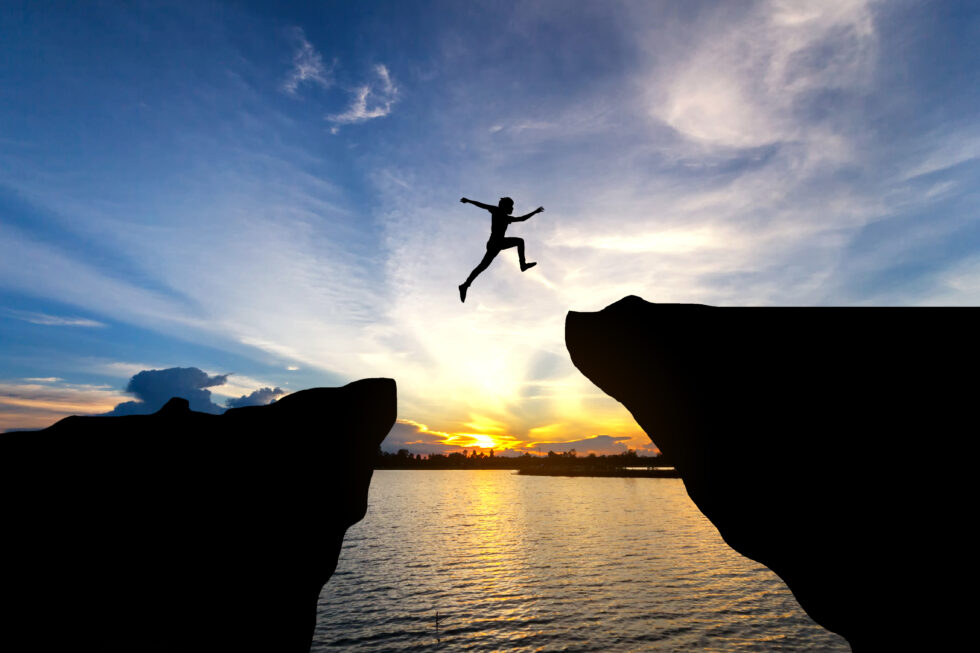 John F Kennedy famously stated in 1959: “When written in Chinese, the word ‘crisis’ is composed of two characters – one represents danger and one represents opportunity.” (The quote has been described, more recently, as a linguistic faux pas.) The danger he was referring to became the Cuban Missile Crisis.

Sixty one years later, a very different crisis is changing the world. Social distancing restrictions have catapulted the global legal profession into the 21st century by forcing the universal use of technology. Scottish courts, especially sheriff courts, have been slow to adapt, with only very limited business yet capable of being dealt with remotely. Most Scottish tribunals are closed to existing and new business. Mediators have been quick to move their face-to-face practice to Zoom. Suddenly, online alternative dispute resolution (“ODR”) is in the spotlight.

ODR combines ADR processes, technology and impartial independent experts. It is recognised internationally as a specialised and highly effective form of ADR. Its origins date back to the 1990s when it was created to resolve disputes resulting from online transactions and interactions between parties in different jurisdictions. In 2013, Lord Neuberger, then President of the Supreme Court, said in a speech on Judges and Policy: “We may well have something to learn from online dispute resolution on eBay and elsewhere.” The eBay Resolution Center now handles over 60 million disputes each year, while courts have been slow to adopt online or hearing-free models.

All methods of exploring the resolution of a dispute with the assistance of technology are ODR. It can involve advanced technologies and processes such as machine learning, artificial intelligence and cognitive computing which are being developed and promoted to resolve specific types of disputes. More importantly for the practice of law, it is the movement online of face-to-face mediation, arbitration and other resolution processes, using videoconferencing combined with secure onboarding, e-signing of agreements, document sharing and online communication, to deliver fair, proportionate and effective redress for commercial and civil disputes.

The momentum of global ODR continues to increase in many jurisdictions in Europe, the US, Canada, Australia and New Zealand, in the public and private sectors. Hong Kong has recently announced a scheme as part of its measures to support individuals and businesses affected by the COVID-19 crisis. The tragic loss of life and collapsed businesses are undoubtedly the “danger”. But there is also an “opportunity” for disputes lawyers in Scotland.

First, ODR (and ADR) gives lawyers an opportunity to better serve their clients and society as a whole. Access to justice is problematic for many businesses and individuals in Scotland. Litigation, even in the commercial courts with judicial case management and specialisation, is disproportionately expensive, slow and uncertain. A dispute which runs to proof is unlikely to cost much less than £100,000. For many disputes, that figure is conservative. Legal costs for commercial disputes will often run to several times that figure, resulting in parties spending as much time arguing about the costs as over the claim.

Secondly, ODR gives lawyers an opportunity to grow their client base and their income. There are a huge number of commercial and civil disputes in Scotland which get nowhere near law firms due to the cost of taking legal advice, commencing and running litigation. Other professionals are assisting clients with all sorts of disputes and attempts to negotiate resolutions. Professional bodies such as the RICS offer well regarded dispute resolution services for a wide range of property disputes. As we enter what is predicted to be the biggest recession in centuries, litigation is going to be a non-starter for an even greater proportion of Scottish businesses. Research from the US reports that by using ODR parties can save as much as 80% of the costs of litigation in as little as 20% of the time. The economics of ODR mean that claims that were previously unaffordable or cost-prohibitive can be progressed or pursued.

Thirdly, ODR gives lawyers an opportunity to make face-to-face dispute resolution more efficient and cost effective. The background to a dispute can be explored in more detail using online processes such as videoconference, secure and confidential discussion “channels”, or parties to the dispute uploading video statements explaining the dispute from their perspectives. This allows the neutral expert to clarify key elements in more detail and to hit the ground running when the face-to-face dispute resolution process starts.

It is difficult to argue that ODR will not be at the core of the future of dispute resolution. The world today is very different to how it was even two months ago. The new normal will see a continued use of remote working with the use of technology, and lawyers will need to embrace ODR. In the long run it will result in more work and happier clients. And for the sceptics, some wise words from a pioneering Scot, Alexander Graham Bell: “When one door closes, another opens; but we often look so long and so regretfully upon the closed door, that we do not see the ones that open up for us.”