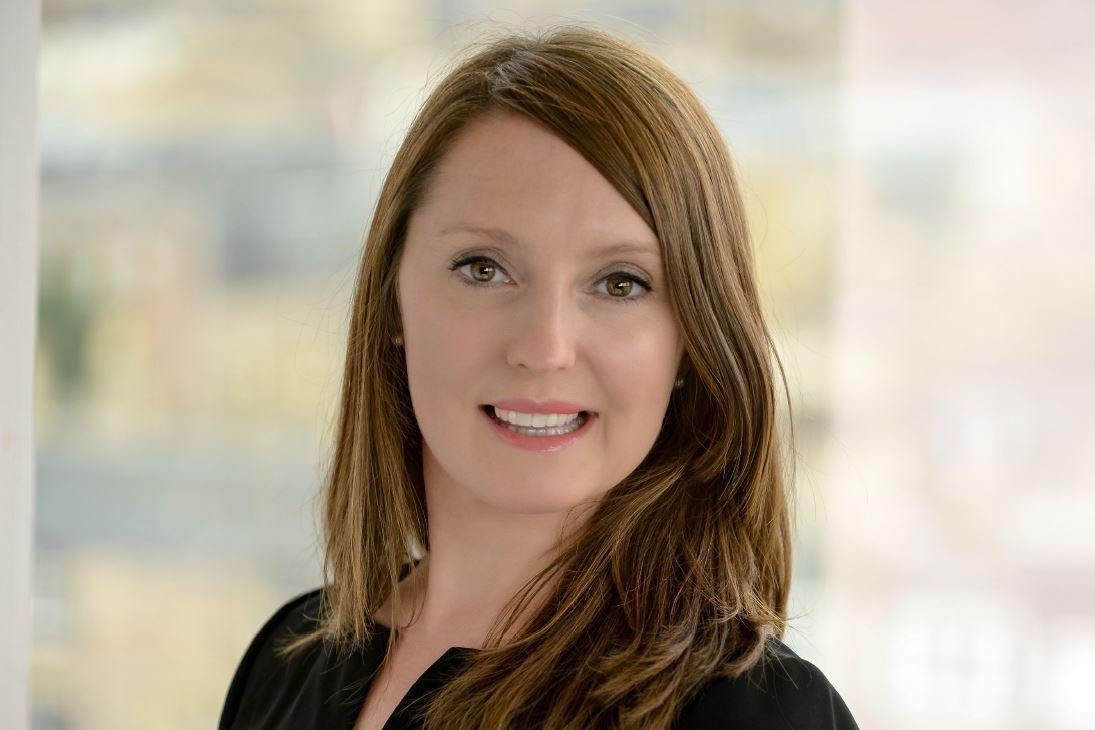 Rachael has quickly established herself as one of Scotland’s top commercial mediators and is recognised as a Leading UK Mediator in the 2023 edition of Legal 500.

She is the founder of Squaring Circles, winner of the UK National Mediation Awards 2020 Newcomer of the Year and since becoming a full-time mediator in January 2020, she has mediated over 60 commercial, civil and workplace disputes totalling over 500 hours of mediation time.

Before becoming a full-time mediator, for 12 years Rachael practised as a dispute resolution solicitor at Burness Paull and Addleshaw Goddard, representing clients in mediations and solicitor to solicitor negotiations of commercial disputes ranging in value from tens of thousands to multimillion pound claims.

Rachael is a registered civil and commercial mediator with the Civil Mediation Council and Scottish Mediation; a fully Certified Mediator with the Singapore International Mediation Institute (SIMI); a Member of CIArb; an accredited online mediator; and an alumnus of the Program on Negotiation at Harvard Law School and the MLC at the Strauss Institute at the Pepperdine Caruso School of Law. She is also an RICS Accredited Evaluative Mediator.

Rachael was elected to the RICS President’s Panel for mediation in October 2022 and the Scottish Land Commission mediation panel in January 2021, and has taught negotiation skills on the Online LLM at the University of Aberdeen, a UK top-10 law school, since 2020.

Rachael is also an accredited specialist in Commercial Mediation and Professional Negligence Law by the Law Society of Scotland.

Rachael’s experience of managing and negotiating a broad range of disputes, from those which have a strong emotional impact, to those where the parties are more commercially driven, enables her to appropriately adapt her mediation style to the needs of the parties, and provide legal or commercial challenge when necessary. Rachael is empathetic, engaging, inquisitive and tenacious. She works hard to put the parties at ease, to help them better understand each other, to see things differently, and to become invested in creatively exploring a way forward.

Rachael is well prepared, organised, conciliatory and has excellent communication skills – all traits of a very effective mediator.

Rachael is the best mediator I’ve come across in a long time.

Rachael very quickly grasps complex technical points and shows tenacity in helping the parties to come to a resolution.

Rachael grasps issues quickly and she is excellent at building rapport. She is just what you want in a serious commercial mediator.

Rachael is very effective in helping the parties tackle tricky legal issues while never losing track of the commercial realities. She quickly hones in on what really matters to each side.

Thank you again for yesterday. [The client] is very happy with the result and very glad it is all over. I also very much appreciated your skill and patience. I hope we get the chance to work together in the future.

Rachael, you were fantastic. Your careful preparation was also much appreciated and did not go unnoticed. I will definitely recommend using you in future.

I have worked with a number of mediators and there are few who can build rapport and get to the heart of the dispute as quickly as Rachael. She has an excellent manner and her approach to preparing the parties ensures the mediation day is as efficient as possible.

Rachael is pragmatic, communicates effectively and creates an atmosphere conducive to the parties finding a resolution. She is excellent at building rapport and controlling the process. I rank her highly amongst the other mediators with whom I have experience of working.

Rachael brings a calming presence and is very good in tense situations.

Rachael is calm, professional and challenges positions in a collaborative way. She is effective at getting the parties to look at the positions of both sides from different perspectives and in bringing the parties together rather than simply acting as a go-between.

Rachael, I was so impressed by you at the mediation today. Everyone completely trusted you and you did it all with such brilliant care and thought. Your hard work was completely invaluable, and you demonstrated that you are hugely skilful.

Rachael is a highly skilled and knowledgeable mediator who was quickly able to establish a positive rapport and encourage open dialogue.

Rachael ensured that all voices were listened to and heard and the space was non-judgmental. Without her particular skill set this experience would have been much more difficult.

Various six and seven-figure professional negligence disputes against firms of solicitors, arising from a variety of transactions. All disputes involving disputed matters of law including liability, scope of duty, causation, loss of chance and quantum.

A multi-party seven figure commercial construction dispute between the employer, main-contractor, two sub-contractors and multiple owners of a neighbouring property damaged during the construction of an adjacent building. The dispute involved complex and disputed matters of fact and law including liability, scope of duty, causation and quantum.

A seven-figure dispute in respect of the remuneration to be paid to a director for professional services provided to three companies, comprising director’s salary and commission based upon the sale of assets and equipment owned by the companies. Counter allegations included breach of fiduciary duties and non-performance issues.

Various six-figure domestic construction disputes between property developers and homeowners relating to the construction of new properties and large renovation and extension projects.

Six-figure disputes between insolvency practitioners and former directors of companies in liquidation for repayment of the director’s loan account and further unexplained transactions.

A six-figure breach of contract dispute in respect of a Utilities Agreement between a landlord and tenant of industrial premises.

A six-figure professional services dispute arising from a project to develop a large-scale forestry scheme.

A highly contentious five-figure breach of contract and intellectual property dispute, including breach of copyright and breach of moral rights, between a freelance graphic designer and a start-up company which had created and designed a new product.

A four-day mediation of a six-party boardroom and employment dispute requiring significant process design. Highly contentious dispute with various strands of conflict at board level and between one board member and an employee.

A highly emotional six-figure director shareholder dispute involving the five board members of the company.

A six-figure breach of trust and shareholder dispute arising between family members who founded a limited company.

A 2-day mediation of an executry and inheritance dispute between family members involving a farming partnership and farm assets.

A highly emotional tri-party organisational conflict following cross complaints between the parties, who were elected members of the organisation. Allegations included sex and disability discrimination and numerous breaches of a code of conduct.

A highly emotional six-figure inheritance dispute between the deceased’s children and former partner in relation to two disputed wills and the transfer of a property involving allegations of undue influence and facility and circumvention.

A seven-figure partnership dispute between three members of a family business.

A highly contentious dispute between a landowner and a tenant following a community buy-out of an estate in Scotland.

A highly emotional five-figure dispute between family members who were the executors and sole beneficiaries of their mother’s estate.

A workplace dispute between an employee and their supervisor following the employee being dismissed and then reinstated. 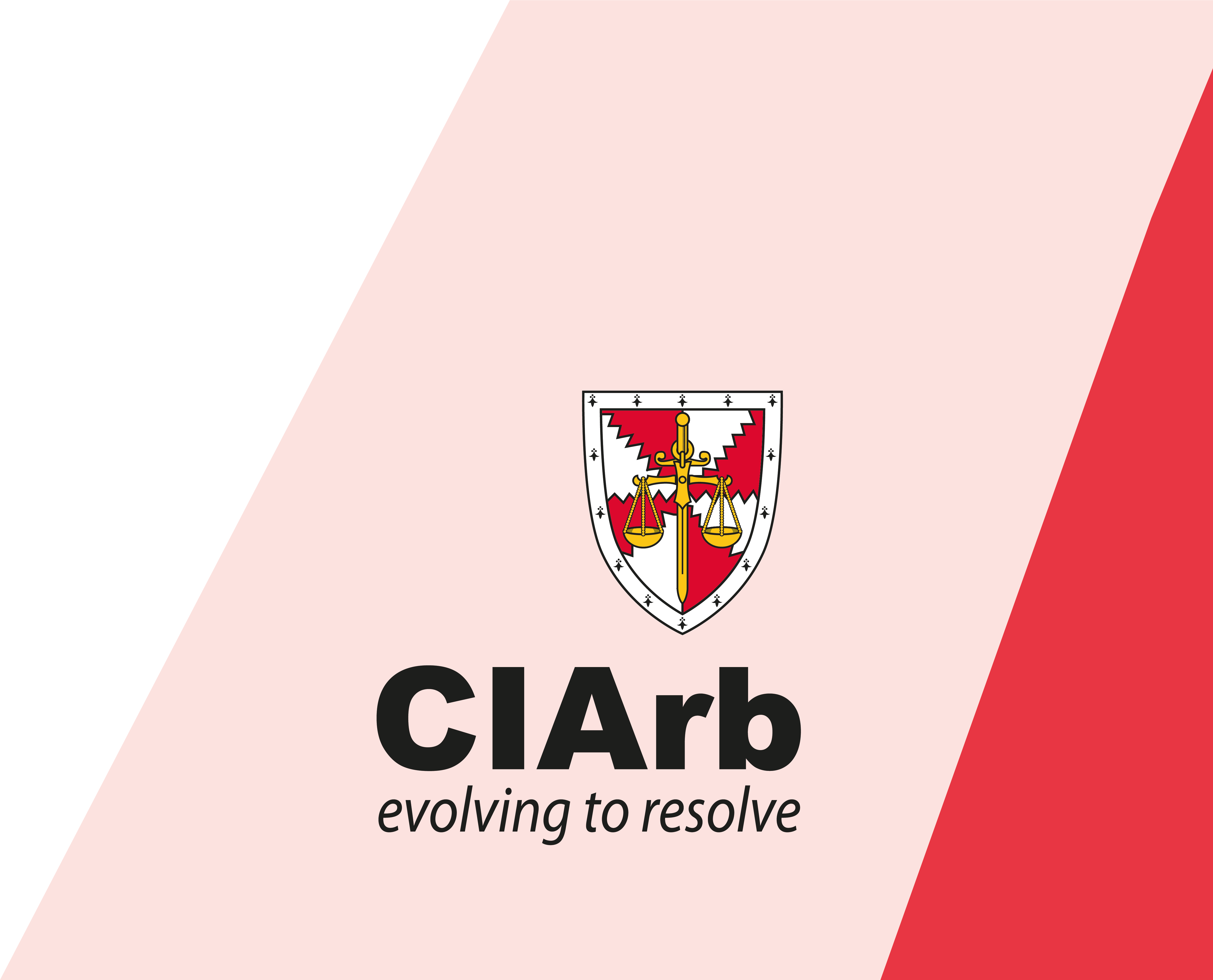 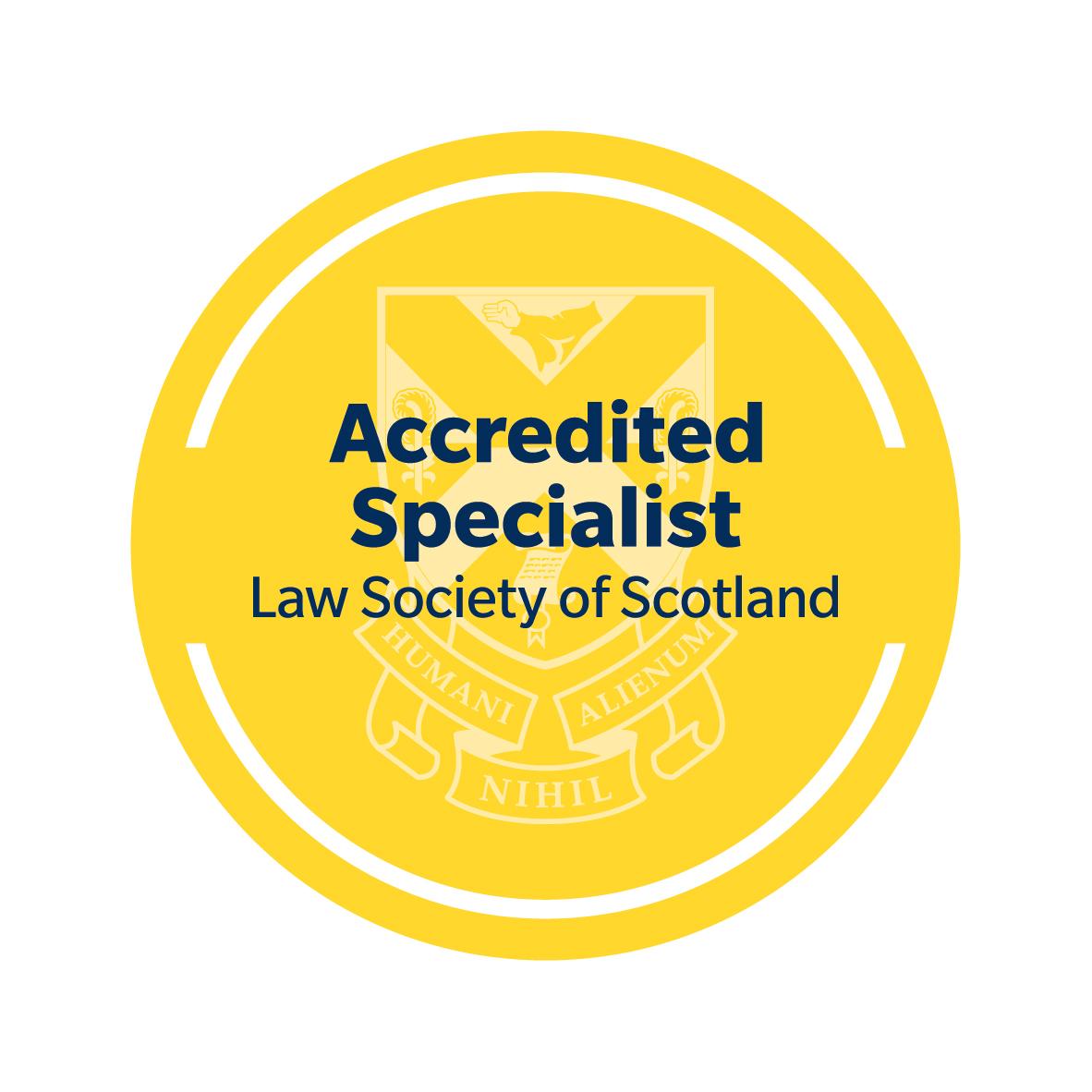