When Harry met Meghan: A Royal mess fit for a mediator 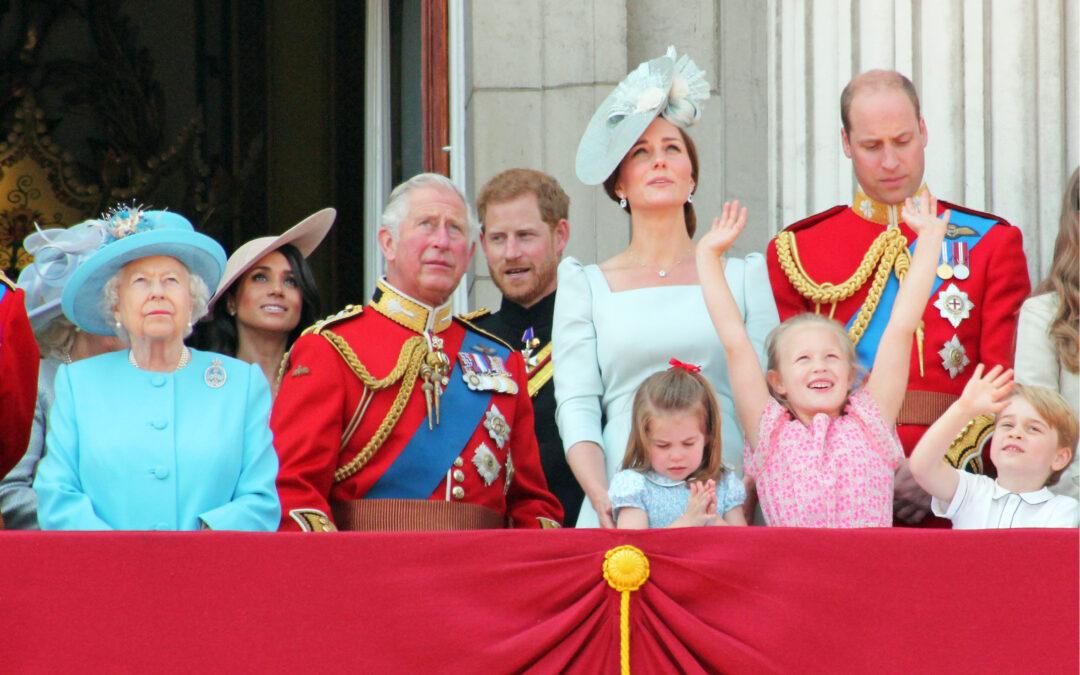 Yesterday’s statement from the Duke and Duchess of Sussex, that they will be stepping back from the Royal Family and work, sent shock waves through the media and the nation. It quickly transpired that the announcement was made without consulting the Queen or Prince Charles, leading the press to describe the unprecedented move as a “bombshell” which “blindsided” the Royal Family. The official Palace response made it very clear that Harry and Meghan’s desire for a “progressive new role” was far from being agreed. Oh, to be a fly on the decadent walls of the Palace!

Today, whilst journalists across the country are digging for the dirt, negotiators and mediators will be pondering the complex and delicate situation the Queen and the Royal Family finds itself in.

The Royal Family, as a collective institution and the individual members affected, have much to lose if this situation is not handled appropriately (and much to gain if it is). This latest rift is hot on the heels of Prince Andrew being stripped of his Royal duties following the Epstein Affair. But the issues run much deeper. The competing interests are divisive, and the protagonists of this Royal Drama have much work to do. This would seem like a good time to appoint a Royal mediator to facilitate discussions and assist with understanding and balancing the competing interests at stake.

Whilst the Queen’s ultimate interest is in protecting the reputation of the monarchy and its future, Harry and Meghan clearly have other needs indicating that they intend to live a life independent of the traditions which accompany royal life yet continuing to support the Queen. The Queen needs to ensure the negotiations for Harry and Meghan’s departure – whatever that becomes – are conducted constructively and with integrity. This is particularly important now that the “breath taking” division within the Family is being played out in public, with negotiations in relation to use of tax-payers funds likely to be under public scrutiny.

As siblings once very close, it is of paramount importance for Harry and Prince William to repair the previously unbreakable bond seen between them for many years. But repairing this relationship would also greatly serve the wider interests of the Queen and the Royal Family. The Princes’ relationship is the most important in building bridges between the Royal Family and Harry and Meghan and could be pivotal in finding a way to move forward. The Duchess of Cambridge, at one time a close friend of Harry’s, could play a crucial role in bringing the Princes together.

Understandably, emotions are running high. The Palace is said to be “hurt”, “disappointed” and “very upset”. Prince Charles is likely reeling with Harry’s decision to go public without consulting the Palace and before full details of any arrangement had been agreed, airing the Royal’s dirty laundry in public and deepening divisions within the Family. Prince William is likely saddened by his younger brother’s haste in releasing a personal statement and not being in a position to have provided him with guidance. Harry and Meghan have made no secret of their feelings towards certain aspects of royal life and were visibly emotional when discussing the intense media attention in the ITV interview which aired last year.

Then there is the issue of what the “progressive new role” will look like. There is likely to be a lengthy negotiation to thrash out how this is all going to work. Are Harry and Meghan abandoning royal life? What royal duties, if any, will they continue to carry out? Will they keep their titles? Will they be free to earn an income? Will they continue to live in royal accommodation? Will they continue to receive publicly funded services such as security or other royal privileges? Which also brings into sharp focus whether the public have an interest in the negotiations.

So, as head of the monarchy, the Queen has an important role to play as the “Third Side” not only in negotiations between Harry and Meghan and the Palace, but also in attempting to reconcile the relationship between Harry and Prince William, reported to be a major trigger in the souring of Harry’s relationship with the Royal Family; and in managing public opinion in the weeks and month ahead.

The Third Side is a creative approach to managing conflict. It was developed by William Ury, one of the world’s leading negotiation experts, and is best explained in his 2010 TEDx Talk when he tells a story from the Middle East about a father who dies and leaves his 17 camels to his three sons. One half of the camels are to go to his eldest son, one third to his middle son and one ninth to his youngest son. But problems arise when the brothers start to negotiate the division of the camels and realise that 17 does not divide by 2 or 3 or 9. The brothers consult a wise old woman who questions her ability to help but instead offers the brothers her camel so that there are 18 camels. The eldest brother takes his one half share – 9 camels. The second brother takes his one third share – 6 camels. The youngest brother takes his one ninth share – 2 camels, which totals 17 camels, and allowing the 18th camel to be returned to the wise old women. The story is a masterful expression of what it means to be a “third-sider” and a mediator: seeking to understand both sides of the disagreement; viewing matters from the perspective of finding common ground; encouraging cooperative negotiation; and striving for a resolution that satisfies the legitimate needs of the parties and the wider community – in this case, the Royal Family and perhaps also the public.

It is now imperative for the Queen, Prince Charles, Prince William and their aides and representatives to adopt effective negotiation, mediation and conflict management techniques to attempt to find a workable solution. They will need to develop an understanding of the real drivers behind yesterday’s announcement. Equally Harry and Meghan will need to work hard to restore trust and mutual respect, acknowledging the consequences of their statement. They will all need to focus on the five core concerns (referred to in one of my earlier blogs) to generate positive emotions to enable creative solutions to be explored. The reputation of the “progressive” Royals and the Royal Family as a whole depends on it.