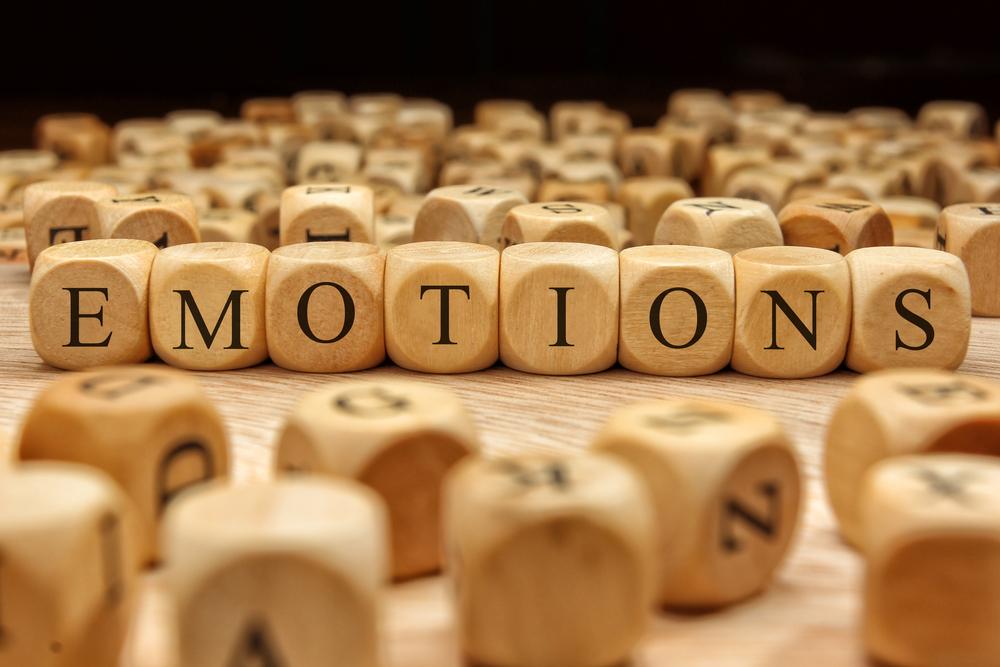 I have lost count of the number of times a lawyer sitting across from me, or a client, has told me the dispute is “only about the money”. In the world of commercial disputes, “emotion” is an uncomfortable word. Ironically, for some, it seems considering the psychological aspects of a dispute causes fear of perceived weakness. For others, ignoring emotion seems to be part of a misguided strategy in the hope of yielding a competitive advantage to “win”.

The taboo of talking about the role of emotion in commercial disputes has always baffled me. For the past four decades, professors at Harvard and other top universities and business schools in North America and the UK have researched every aspect of negotiation theory and practice. The research is clear. Emotion is always present. Why? Because negotiation and disputes, including those that are commercial and allegedly “all about the money”, always involve dealing with people. And we cannot switch off our emotions just as we cannot stop our brains from dreaming.

We’ve all heard colourful accounts of board room bust ups and marital meltdowns; the occasional throwing of house keys (or punches) and the ceremonial ripping up of cheques. The display of emotion in a commercial dispute is usually more subtle. Take the liquidator, anxious to be perceived to be acting fairly and in the best interests of all creditors. The insurer worried about justifying the settlement sum to his superiors. The partner angry about losing her capital investment. The banker ashamed of his lending decision and regretful of his choice of valuer. The engineer, architect or valuer fearful of losing their job. The administrator’s guilt of pursuing non-executive directors or evicting a debtor. The financier humiliated by the directors and brokers he had done business with for years. The director intimidated and undermined by her board. The accountant embarrassed by his lack of due diligence. The business owner fearful of his customers moving to a competitor. The outraged landlord. The resentful employee. The disgruntled neighbour. The list goes on.

When it comes to exploring resolution, in my experience, dealing with the “people problem” – when the substantive issues become entangled with psychological issues – is more important than the law. That might sound controversial but it’s true. Relying on the law alone; asserting your legal rights; and attacking and defending your “position”, is highly unlikely to bring about a resolution. The best that can be achieved with that strategy is a lengthy and costly battle of wills played out in court.

It is only in the last ten to fifteen years that negotiation theory has developed with breakthroughs in neuroscience and psychology. In the international bestselling Thinking, Fast and Slow, psychologist Daniel Kahneman writes that we all suffer from unconscious and irrational “cognitive bias” where our brain processes shape how we see the world. We have two systems of thought: the first is fast, instinctive and emotional; the second is slow, deliberate and logical. The fast emotional system is more influential so that our reactions and instincts shape our slow rational thoughts. As former lead FBI hostage negotiator Chris Voss observes in Never Split the Difference “conducting negotiations based on [first system] concepts without the tools to read, understand and manipulate [second system] emotional underpinning was like trying to make an omelette without first knowing how to crack an egg.”

Perhaps surprisingly, the evidence as to whether there is a correlation between emotionally intelligent people and better outcomes in negotiation is mixed. What is now well documented in research and anecdotally is that emotion plays a positive role in decision making, creativity and relationship building; all of which are key factors in negotiating an agreement.

So why is emotion largely dismissed, misunderstood or ignored in commercial disputes? Is the negotiator fearful of being responsible for the result? Anxious about being taken advantage of or leaving too much unclaimed value on the table? Or is there a concern that getting into the non-legal issues is just too messy and time-consuming?

What we can do to understand and use emotions as we negotiate was an enlightening part of last month’s Negotiation and Leadership Executive Education Course at Harvard. Drawing on his personal learning and research, Daniel Shapiro, the co-author of Beyond Reason, passionately delivered a proven strategy for dealing with emotion on both (or all) sides of the table. Reassuringly, his method is not to attempt to deal with the emotion in the negotiation head on. Instead, the focus should be on the five “core concerns” – appreciation, affiliation, autonomy, status and role – which affect all people in all negotiations. The effective management of these core concerns generates positive emotions and lowers the risk of the negotiation being sidetracked by negative emotions. Why is this important? Because the research shows that if we are appreciated and respected, we feel understood, valued and heard. We become more open to listening, we are more receptive to reciprocating, and more motivated to see the difference or dispute as a joint problem to be resolved together. If we are attacked, we defend. We stop listening in the true sense of the word. Once we have closed our ears, communication has broken down. Resolution becomes impossible.

Emotional intelligence is not a silver bullet. Negotiation is unpredictable. But by implementing best practice and understanding and acknowledging the impact of emotion, the “people-problem” is more effectively managed and better outcomes are achieved. If you think about the last “it’s only about the money” dispute or disagreement that you were involved in, what core concerns – theirs and yours – might have been overlooked? What might have happened if the other person had truly listened, sincerely expressed merit in your view and acknowledged your thoughts or actions? If you had tried to look for ways to connect or to find common ground rather than treating them as an untrustworthy adversary? If they had shown respect for your experience and expertise? These moments of reflection will be the catalyst for bringing about the step change needed for more effective commercial dispute resolution in Scotland.